A symbol in the history of sustainable packaging

Sustainable packaging "Made in Arnstadt"

On Friday afternoon, PAPACKS sets an example and milestone in the history of sustainable packaging. PAPACKS invests over ten million euros in Arnstadt, directly at the Erfurter Kreuz and creates around 20 new jobs in the new PAPACKS GIGAFACTORY 1.

As can be seen as a precaution from the numbering of GIGAFACTORY 1, are already further productions at all logistical intersections in Europe are planned, In 2022, a further production facility will be built on the acquired property in Arnstadt, which has twice the space currently required Production capacity from currently 180 million to 360 million pieces p. A. to expand.

A few weeks ago, PAPACKS invested in a new production facility in Appingedam in the Netherlands, where molded parts are already rolling off the line. Here, high-quality molded paper fiber parts are produced using the thermoforming process.

Tashin Dag, Founder and CEO of PAPACKS announced that "In Arnstadt, Europe's largest production of paper fiber molded parts for certified primary packaging for the food and medical / pharmaceutical industries will be created."

The Member of the Bundestag Tankred Schipanski, Thuringia's State Secretary for Economic Affairs Valentina Kerst, which District Administrator of the Ilm District Petra Enders and the Mayor of Arnstadt, Frank Spilling held greetings.

Kerst called the investment one “Great signal in difficult economic times. Obviously, many companies are bracing themselves against the current corona-related crisis and are investing in the beginning economic recovery ", says Kerst.

But what is particularly pleasing is: "With PAPACKS, an innovative and environmentally friendly technology comes to Thuringia that has considerable growth potential."

The Ministry of Economic Affairs has therefore promised to support the investment within the framework of the possibilities under EU state aid law.

Please inform us about your publication at: presse@papacks.com 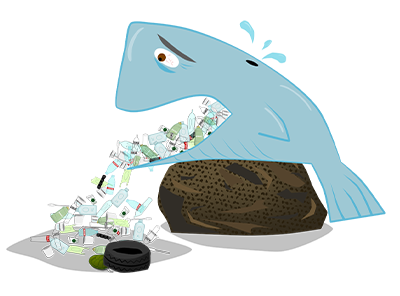 Look forward to topics that are of lasting interest to you.

With our newsletter you will not miss any information on PAPACKS product innovations, industry solutions, circular economy, research and development, events and workshops.